a window to the prehistoric times

The fossil deposit Grube Messel was included in 1995 in the list of UNESCO World Heritage as the first German natural monument . It uniquely sheds light on the early evolution of mammals and documents the history of Earth’s evolution 48 million years ago, when explosive changes in the flora and fauna took place after the end of the dinosaur age.

Several 10,000 fossils from the Eocene have so far been recovered in the Maarvulkan Lake, which was formed 48 million years ago, and every year around 3,000 new finds are added. In addition to the high number and diversity of animal and plant fossils, their unique preservation of full-body skeletons, skin and coat shadows, feathers and stomach contents is particularly evident in the Messel pit. 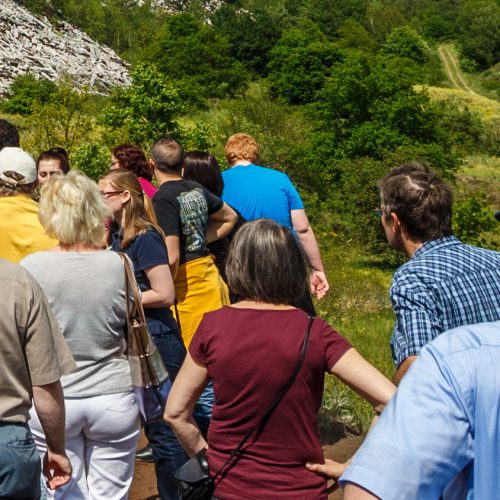 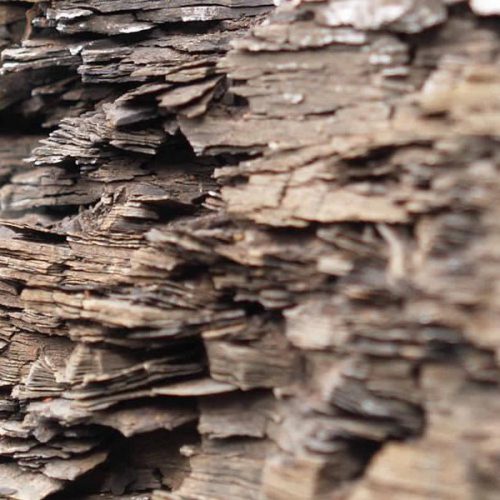