Weddings, family celebrations, concerts, exhibitions. Homely and world-wide. Environmental Education Center of the UNESCO Geopark Bergstraße-Odenwald. The Renaissance castle built by the Darmstadt Landgrave Georg I in the years 1570 to 1581 has become the cultural center of the community.

Before the construction of Lichtenberg Castle in 1570, the castle of the Counts of Katzenelnbogen stood here as early as the 12th century. Landgrave Georg I commissioned the master builder Jacob Kesselhuth with the construction of the Renaissance castle.

Because of the “healthy air” the landgrave family liked to stay in Lichtenberg. The castle became the starting point for hunting and, at times, the widow’s seat of the landgraves. After the Thirty Years’ War, however, the castle was hardly used and over the centuries more and more abandoned to decay.

Today, the castle is owned by the state of Hesse, the landscape museum founded in 1951 now has an exhibition area of ​​around 1120 m² and a lecture and action space of 85 m², but is currently closed and can only be visited by prior appointment. 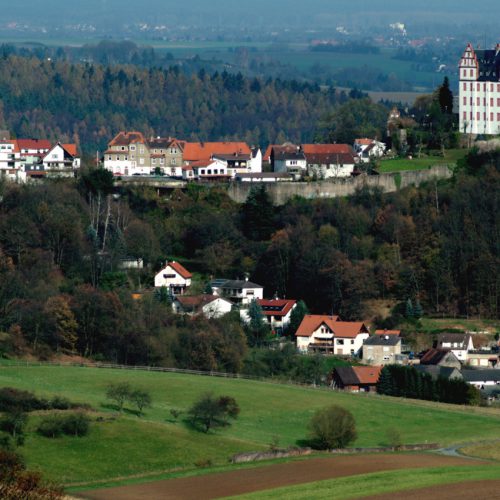 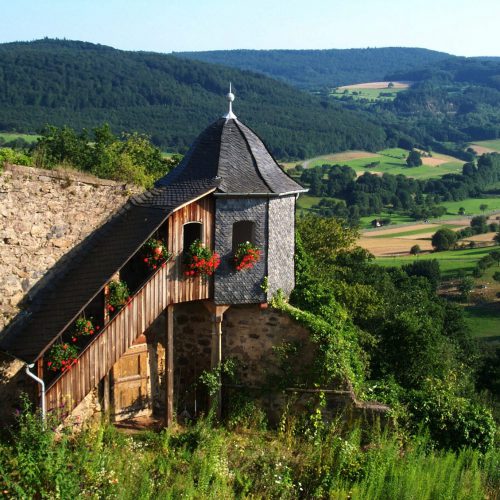 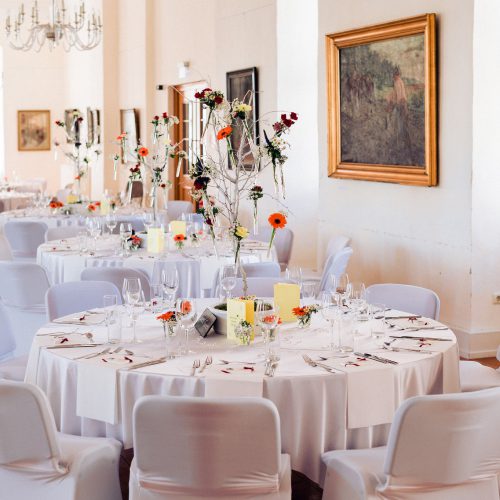