In 1927 one of the world’s first planetariums was opened in Mannheim. It stood in the lower Luisenpark and had a 24.5 meter dome with 514 seats. The projection device was a Model II from Carl Zeiss Jena.

The old planetarium was only 16 years in operation, because the dome was heavily damaged in a bomb attack in 1943 and not rebuilt, it was completely demolished ten years later. Since about 1975, a citizens’ initiative sought to rebuild the planetarium.

It was finally built not far from the old location on the Europaplatz in Wilhelm-Varnholt-Allee and was put into operation on December 2nd 1984. Under the 20-meter projection dome, initially around 280 spectators could be accommodated. As a projection device was first built by Zeiss in Oberkochen “Model VI”, at that time the world’s most powerful planetarium projector. In the years from 1984 to today, numerous technical improvements have been incorporated such as a show laser system, devices or big screen video projectors.

In October 2002, the projection device was replaced by a 3 million euro, ultra-modern high-tech device, the “Universarium” from Carl Zeiss Jena. With its fiber optic, the stars can now be shown absolutely realistic and with unsurpassed brilliance.

In the summer of 2015, the FullDome video system was modernized. This newly installed, digital 360 ° projection technique in conjunction with the well-tried star projector not only lets the night sky shine in the usual brilliance, but also takes you away to the depths of space in unseen quality. You can enjoy this in 235 comfortable swiveling and tilting armchairs. 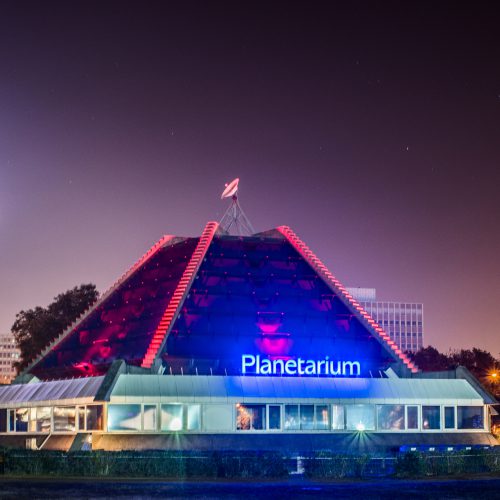 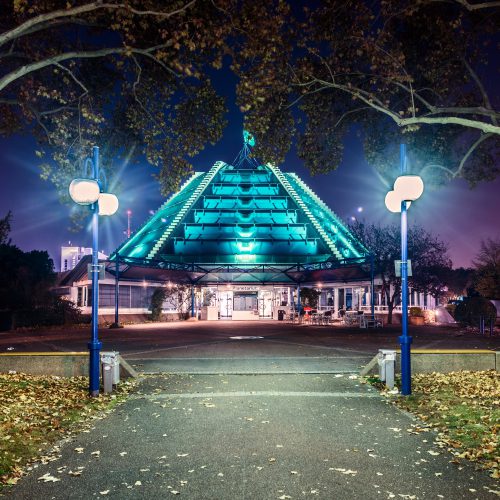 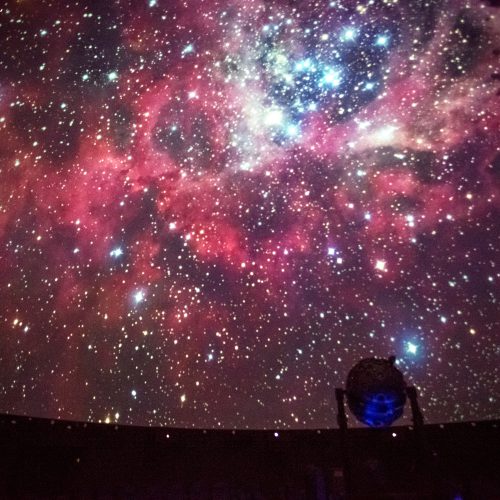 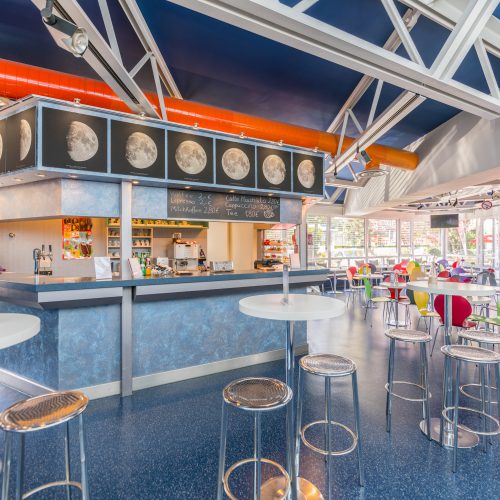 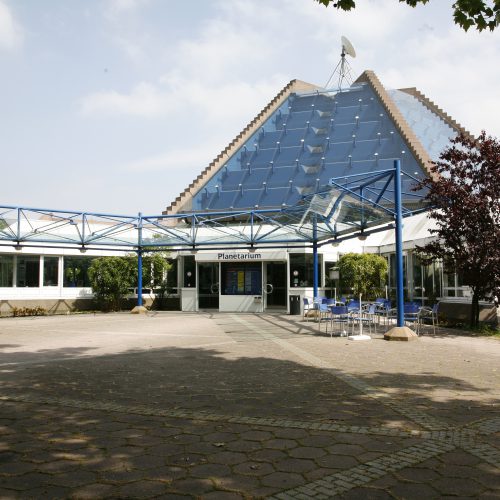