Geographically, the 517 m high mountain is the highest point of the mountain road Odenwald. It towers high above the various hills and, with its imposing summit, is a symbol of the region. From here you can look in “all men’s countries” and has an impressive view of the Upper Rhine Graben.

The name “Melibokus” dates back to the 16th century. He was actually intended for the “Harz”. However, why he made his entry here is unknown. Apparently it was a mix-up.

The Melibokus was named “Malschen” before that. This name can be derived from the Latin term “Mons malscus” (Spitzberg). But it could also mean a mountain with a “stone of the times”, because on its top were once located mural stones, which showed the directions. 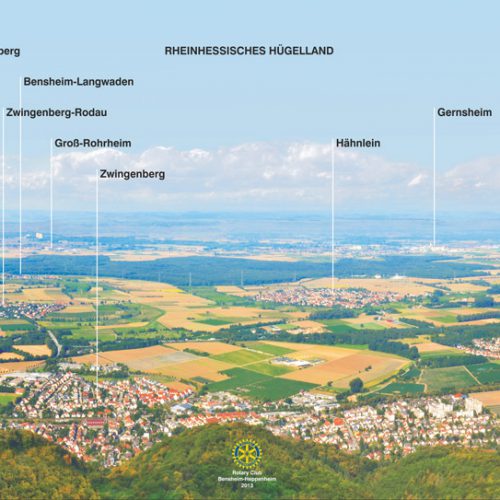