Lions, rhinos, crocodiles, apes – to observe the impressive animal world of Africa and other continents, the people of Frankfurt and their guests do not have to travel far.
For in the heart of the city there is Frankfurt Zoo, which was established in 1858 and is thus among the oldest zoological gardens in the world. In open cages and in unique animal houses, the zoo presents a total of 500 different species and more than 4,500 animals.

This natural oasis became known throughout the world through the commitment of its legendary director Professor Bernhard Grzimek (1909 – 1987). The important zoologist, animal filmmaker and conservationist rebuilt the zoo after its destruction in the Second World War and introduced an exemplary modern animal keeping in his almost thirty years of work (1945 until 1974). Grzimek’s TV programme ‘Ein Platz für Tiere’ made Frankfurt Zoo famous in the Sixties and Seventies. 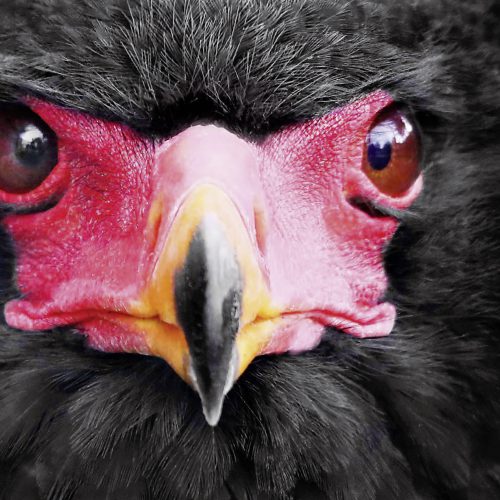 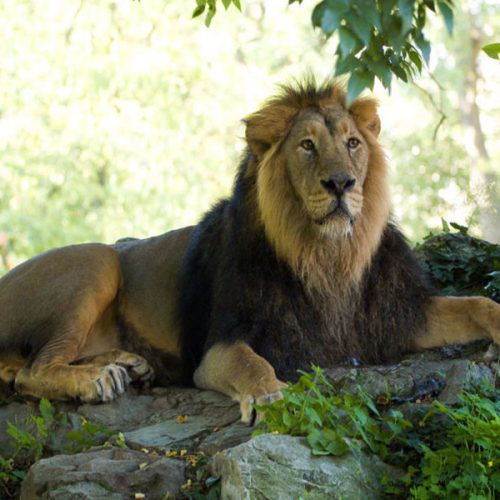 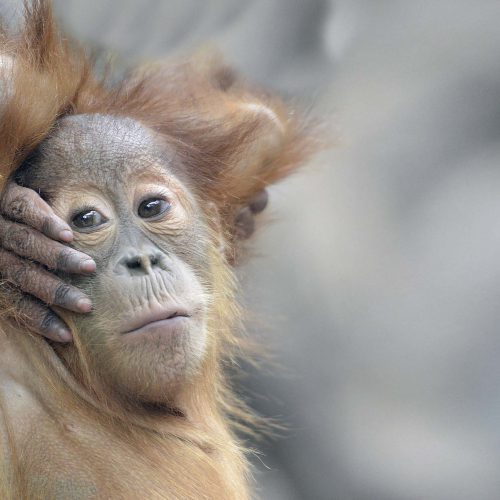 Here you will find the attraction